HomeEntertainmentHimani Seth is known professionally as Himanee Bhatia is an Indian actress,...
EntertainmentFashion

Himani Seth is known professionally as Himanee Bhatia is an Indian actress, author, host and film producer who works predominantly in Hindi films

Himanee Bhatia , is an actress, model and host hailing from New Delhi.

She is an ex-corporate and legal constant from KPMG and is now working as an actress.

Himanee has worked with platforms such as Filter Copy for sketch videos as well.* filter copy currently (at of in 2021) has 8.81 million followers and has worked with big actors such as Varun Dhawan , Alia Bhatt etc.

Himanee has worked and trained in theatre, and done plays with the renowned Akshara Theatre group in New Delhi, as well as Leo girl Productions in Mumbai. Her theatre experience includes Comedy, Drama and Musical theatre.

Along with being an actress, Himanee is a host and has hosted for brands such as Deyor Camps. She has hosted celebrities such as actors like Abhishek Banerjee, Kriti Vij, Namit Khanna, and Aksha Pardasany. 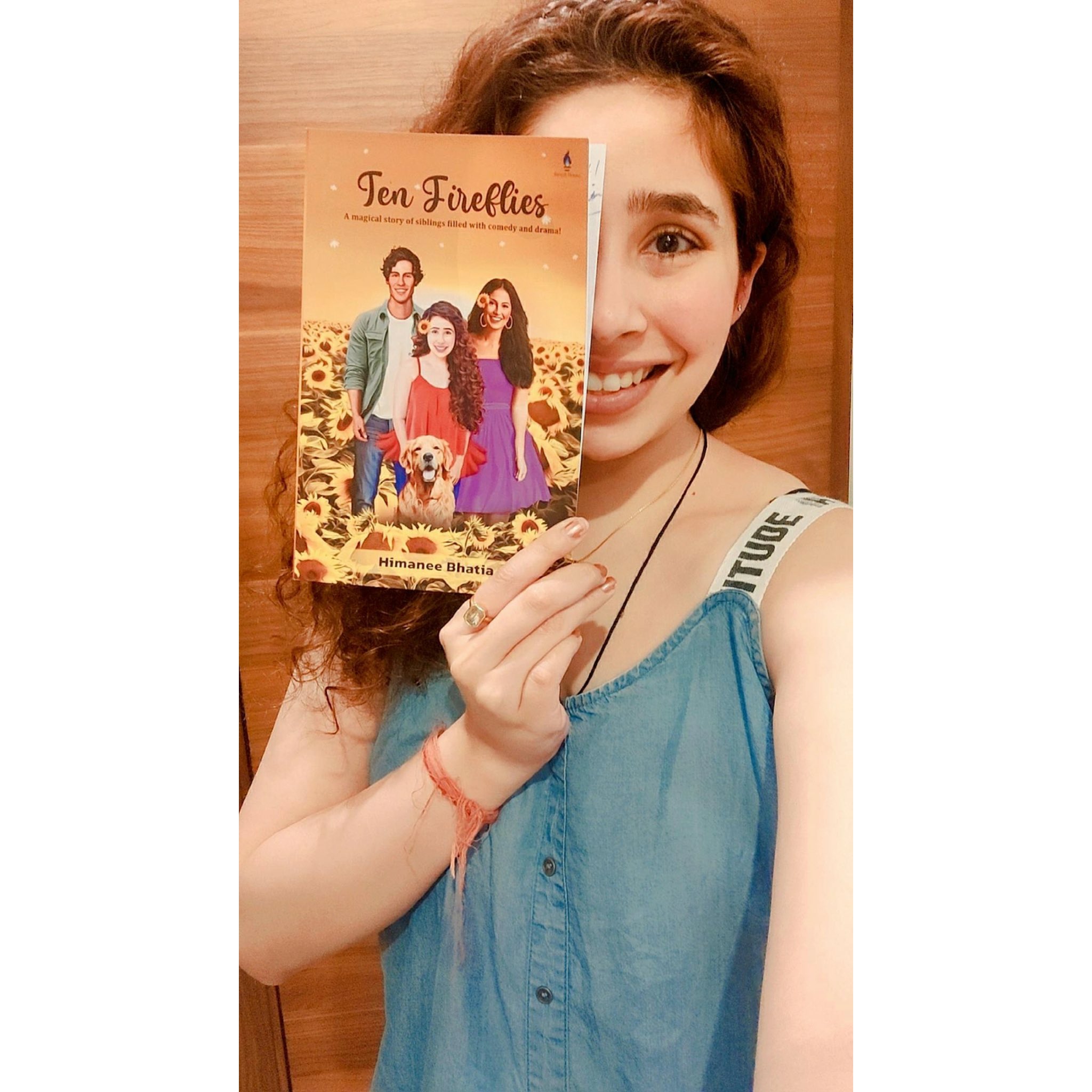 Anoop Mohanhttps://filmflicks.in
Started my career as video editor in 2004, from there 2005 joined as an assistant film editor in Malayalam's famous editor Mahesh Narayan, Vijayakumar, K. Sreenivasan, then later joined WE Televishion as an Editor. till 2012. in 2012 stated my own news company called Film Flicks. and running successfully
RELATED ARTICLES
Entertainment