Actress Kirti Kulhari, who is currently enjoying the response to the recently released third season of her International Emmy-nominated streaming show, ‘Four More Shots Please’, shared some interesting anecdotes about her character Anjana from the series.

Talking about the relatable factors of her character, she said: “In terms of story, of course, everything that’s a part of Anajna’s life is something that I have to play with full conviction. What part of my role people most relate to is playing a single mom. When you don’t have a male partner, yet single-handedly manage to bring up your child, those challenges have been very relatable to people.”

Asked if she feels the pressure with the new seasons of living upto the audience expectations, Kirti further mentioned: “Yes. We do feel the pressure. The pressure to do better in season 3 than season 1 and 2 and keep the audience hooked to it.”

“But more than the pressures, it’s our excitement to come together. The confidence we have now on the show seeing the attachment of fans towards the show. The loyal fan base. Right now there’s a lot of excitement as the show returns after two years”, she added. 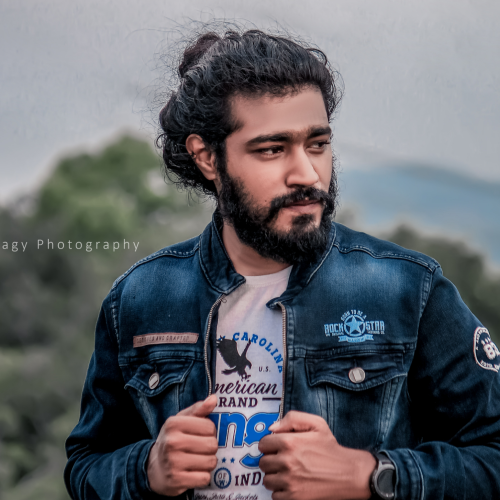