‘Karnataka Ratna’, the highest civilian award of Government of Karnataka, will be presented posthumously to noted Kannada actor, Puneet Raj Kumar, in front of Vidhana Soudha in Bengaluru on November 1.

Disclosing this to reporters here on Wednesday, Chief Minister Basavaraj Bommai said, so far, eight persons have been honoured with this award, but it had not been given to anybody since 2009. This was decided at a meeting with the ministers, senior officials and family members of Puneet Raj Kumar.

The CM said this award is given in recognition of the contribution of Puneet Raj Kumar to Kannada film field, Kannada language and culture.

“Puneet Raj Kumar is a real Karnataka Ratna as he has remained in the hearts of people permanently through his achievements during his life. He must always be the source of inspiration for youths and for this purpose this award will be given to him posthumously,” Bommai said.

The award presentation function will take place at Vidhana Soudha on November 1 at 5 p.m.

The function will be attended by noted litterateurs, film personalities, MLAs’ and achievers.

Asked about the demand from Puneet’s fans to hold functions on a big scale to pay tributes to the late actor, Bommai said after the November 1 function, three more functions will be held in different parts of Bengaluru in a 10-day programme. 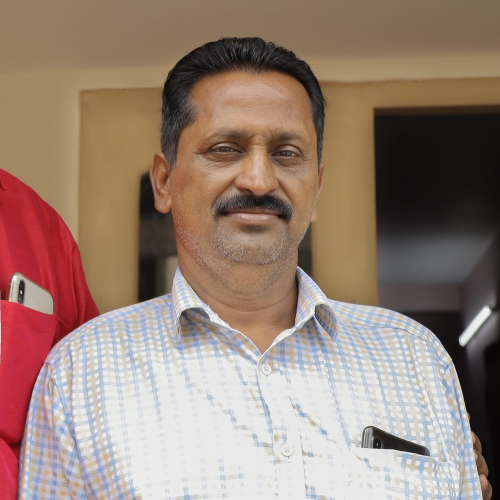