Lokesh Kanakaraj launched Rio Raj’s upcoming romantic entertainer in Chennai on Sunday. The actor has been growing a long beard and hair for the role for nearly a year. The film is a love story with Rio Raj as the lead. The movie has a ‘U’ certificate from the censor board.

The film revolves around the unconditional love between two people, Ramya and Rio. Both of them hail from small towns and are supposed to go abroad for a project. The movie is full of feel-good moments and is suitable for both youngsters and their parents. It is produced by D. Arulanandhu under his banner, Vision Cinema House. The film is directed by Hari Haran Ram, who has previously worked as an assistant director and co-director for ‘Meesaiya Murkku’ and ‘Nenjamundu Nermaiyundu Odu Raja’. 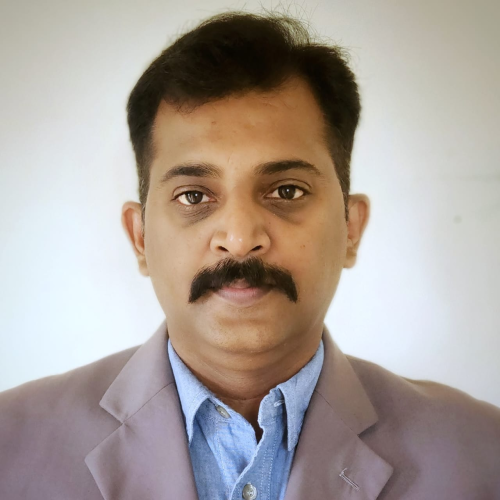