Mouni Roy has taken Twitter by storm after her role in Brahmastra, a Bollywood film that is generating positive reviews. The film, which is being made in Hindi, has raked in more than Rs100 crore in its opening weekend. Fans praised the actor’s portrayal of a female warrior, and the hashtag #MouniRoy trended on Twitter on the day of its release. The actress rose to fame after starring in television shows Mahadev and Naagin, and was also seen in Akshay Kumar’s Gold.

Mouni Roy’s film career has blossomed since she first starred in a mythological television series, Devon Ke Dev Mahadev. Her role in this show allowed her to establish herself as a beauty and style icon, in addition to an actress. The actress then went on to star in the highly-acclaimed TV series Naagin, opposite Arjun Bijlani. After a successful TV career, Mouni Roy is now making her transition to Bollywood with the film Brahmastra. She is currently vacationing in the Maldives. The movie also stars Ranbir Kapoor and Alia Bhatt, and is backed by Karan Johar.

Brahmastra is a highly acclaimed film with a cast of A-list stars. Mouni Roy was praised for her role as Junoon in the film, which is also a hit at the box office. In the film, Mouni Roy shares screen space with Alia Bhatt and Ranbir Kapoor, and she seems to have the edge over her co-stars. 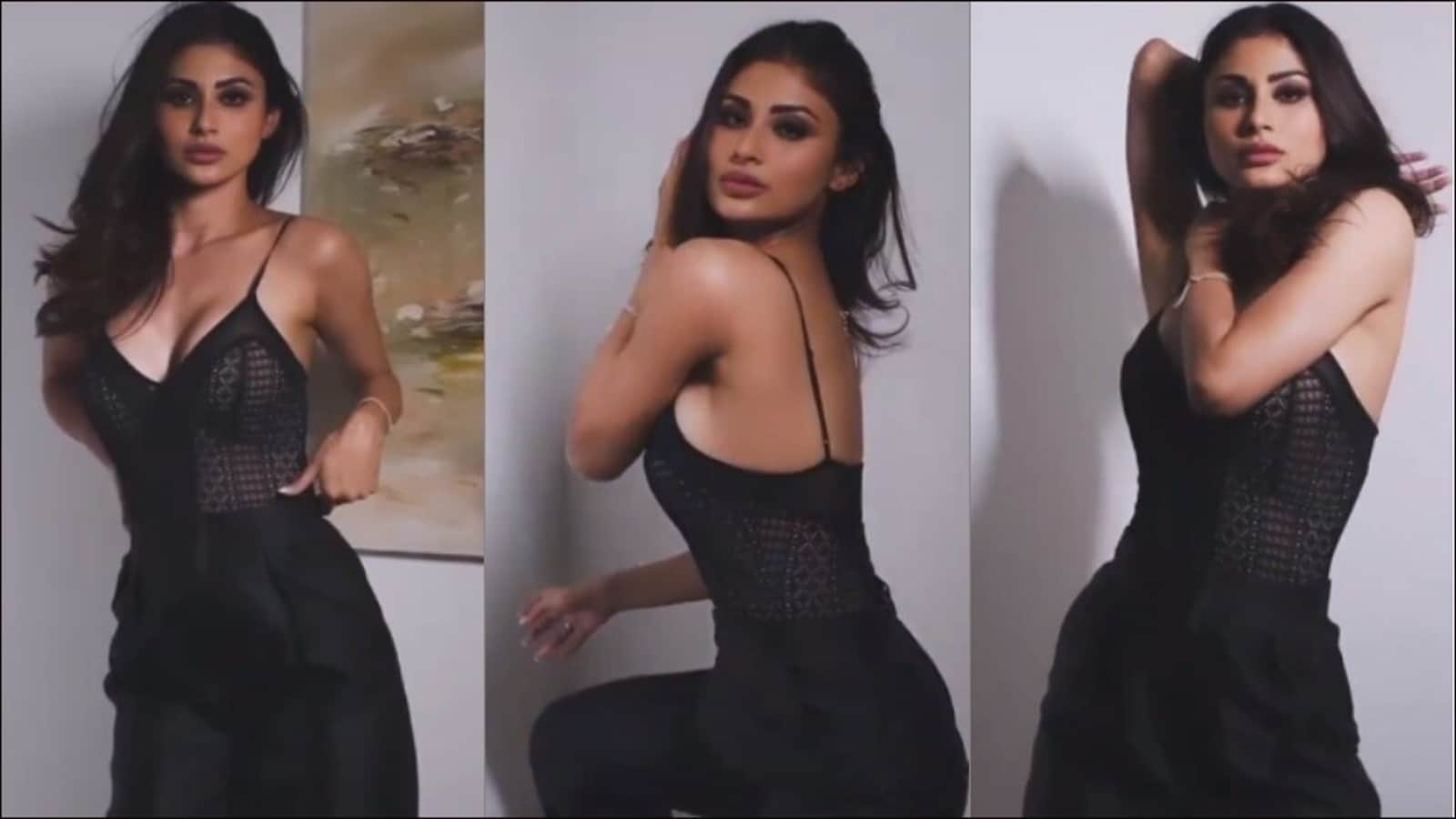 Mouni Roy on Brahmastra’s success: The film was highly anticipated as it brought together a number of talented actors, including Ranbir Kapoor and Mouni Roy. It also stars Nagarjuna and Shah Rukh Khan in a cameo role. With the opening weekend, Brahmastra entered the 100 crore club. After two weekends, the movie crossed the 150 crore mark and is expected to continue making good numbers in the coming months.