Ido Portal, the founder of Movement Culture, has been working with actors Alia Bhatt and Ranbir Kapoor. They are currently shooting the fantasy-action drama ‘Brahmastra’ in Bulgaria. The film’s director Ayan Mukherjee roped in Ido Portal to help the actors train for the movie. The actors have been working with Ido Portal since 2016 and have been practicing the technique on the sets of ‘Brahmastra’.

Ido Portal has also developed an annual movement camp for people to learn how to move better. He has taught people as diverse as rock climbers to anatomists. He admits that he is often moving more than his students. Ranbir’s character in the film is incredibly complicated. Ido Portal reflects on the experience in an Instagram post about the struggle between human beings and modern technology.

The Ido Portal exercise method helped Ranbir prepare his body for the action-filled character of Shiva, a Hindu god who possesses the Agnyatra weapon. He was able to move in a wide range of positions and perform a variety of physical stunts during the film. 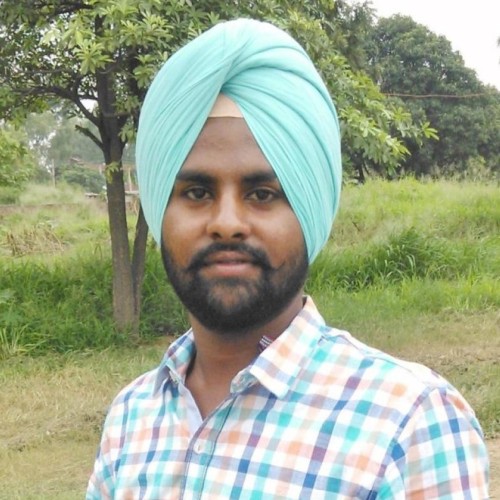