HomeEntertainmentVignesh Shivan and Nayanthara celebrate Diwali with their twins: ‘Thala Diwali for...
Entertainment

Vignesh Shivan and Nayanthara celebrate Diwali with their twins: ‘Thala Diwali for us in all sense’

Recently, Vignesh Shivan and Nayanthara celebrated Diwali with their twin boys, and shared a special video with their fans and followers. The couple wore peach sarees and mundu while holding the twins in their arms.

The couple recently married, and it is reported that they have twins, which are expected to be a result of surrogacy. However, the couple recently faced backlash for welcoming their kids through a relative surrogate. This led the Tamil Nadu government to ask the couple to file an explanation for the surrogacy.

The couple also shared a video on Twitter, where they wished everyone a happy Diwali. The couple’s new twins were the talk of the town for months after their marriage. Their news triggered a debate on surrogacy in India.

The couple was adamant about their relationship and that their marriage was legally valid. However, the announcement of their twins led to controversy, as some reports claimed that the babies were the result of surrogacy. As a result, the Tamil Nadu government started suo moto proceedings against the couple. The couple reportedly used a relative in the UAE to carry out the surrogacy. However, commercial surrogacy is banned in India and only a family member can carry out surrogacy. 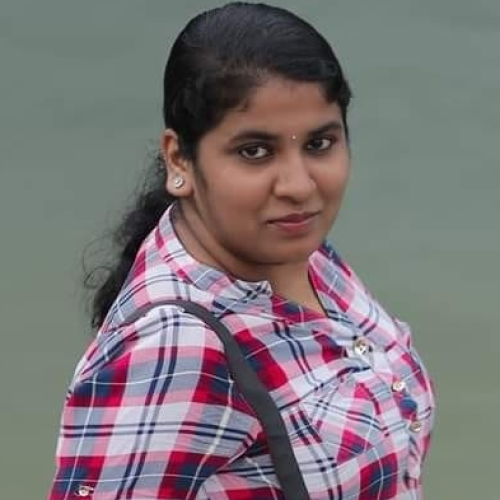